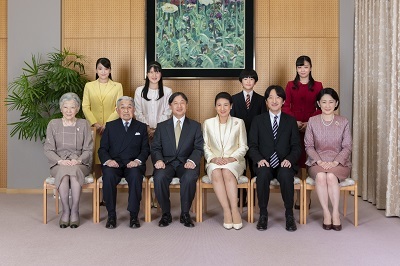 Why Princess Aiko could not become the Queen

There is another big reason why I want Princess Aiko to be the emperor. Japanese imperial family tradition is originally a twin lineage. There is a little demonstrable evidence that the emperor of Japan has been a man of male ancestry since ancient times. Rather, a great deal more evidence has been presented to refute it.

For example, one of the causes of the current crisis was the extremely limited number of people who could become emperor during the Meiji era. They limited the emperor to an excessively narrow scope. Five restraints were imposed on the emperor’s successor. Among them, two conditions involve major problems. There are two conditions: (1) you must be of male descent and (2) you must be a male.

Don’t you think that the text of the law should be amended immediately to respect the current national consciousness (gender equality)?

Written by Go (from Hyogo)